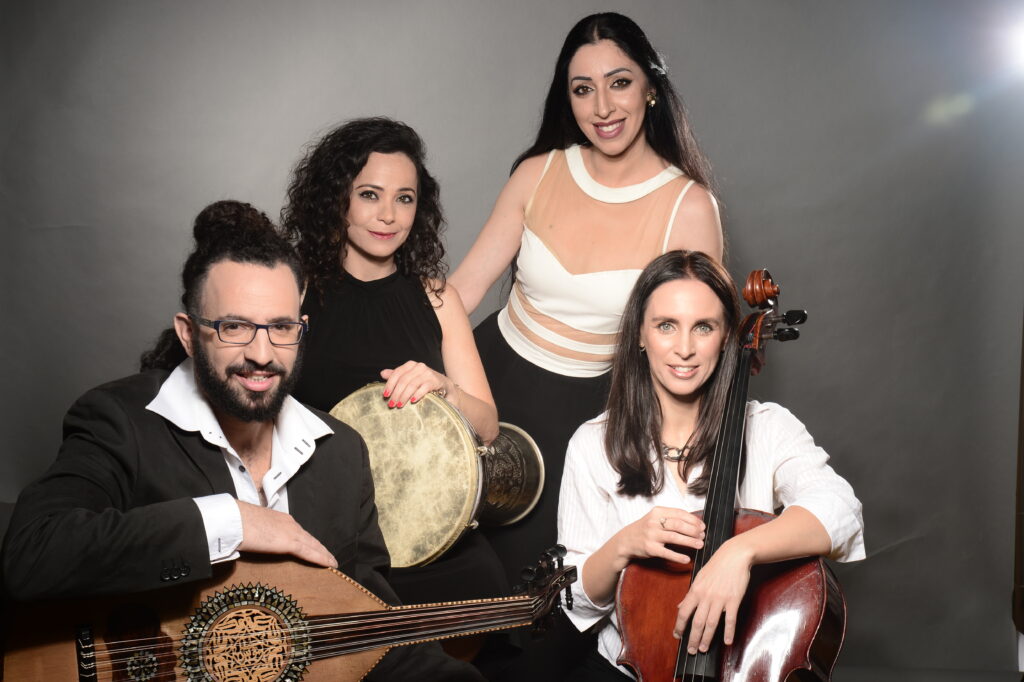 QUARTETOUKAN is an exciting musical project that brings together cultures and peoples through songs and melodies. The show combines East and West, bringing together a rare encounter between Fairuz, Bialik; as well as Flamenco, Klezmer and Arabic folk music.

The outstanding arrangements were especially written for QUARTETOUKAN. The project grew out of a collaboration among four musicians of various cultures, joining together in one fascinating show during which the listener passes through a type of musical journey that mirrors the multicultural society of today. From this journey stems a cultural richness ‒ a basis for listening, for dialogue, and for human harmo
Quartetoukan performed in many local and international festivals and events, in Tres Culturas Festival in Murcia Spain 2019, 18 concerts in Germany Tour 2019, Achva Festival in Erfurt Germany 2018, Armenia On the Crossroad of Peace 2017, Amsterdam Festival in 2014, In the International Oud Festival in Jerusalem 2013, and on many radio and TV broadcasts.ny.
The Quartet’s first album QUARTETOUKAN – A Crossroad of Cultures  was released in June 2013. Their second album, based on original compositions, was released in June 2019. 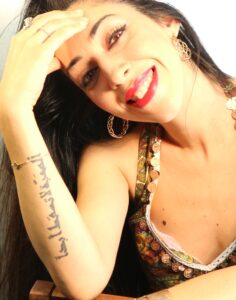 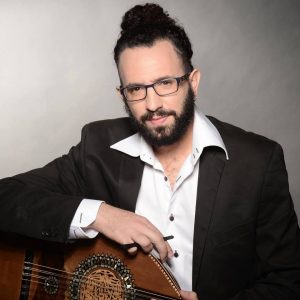 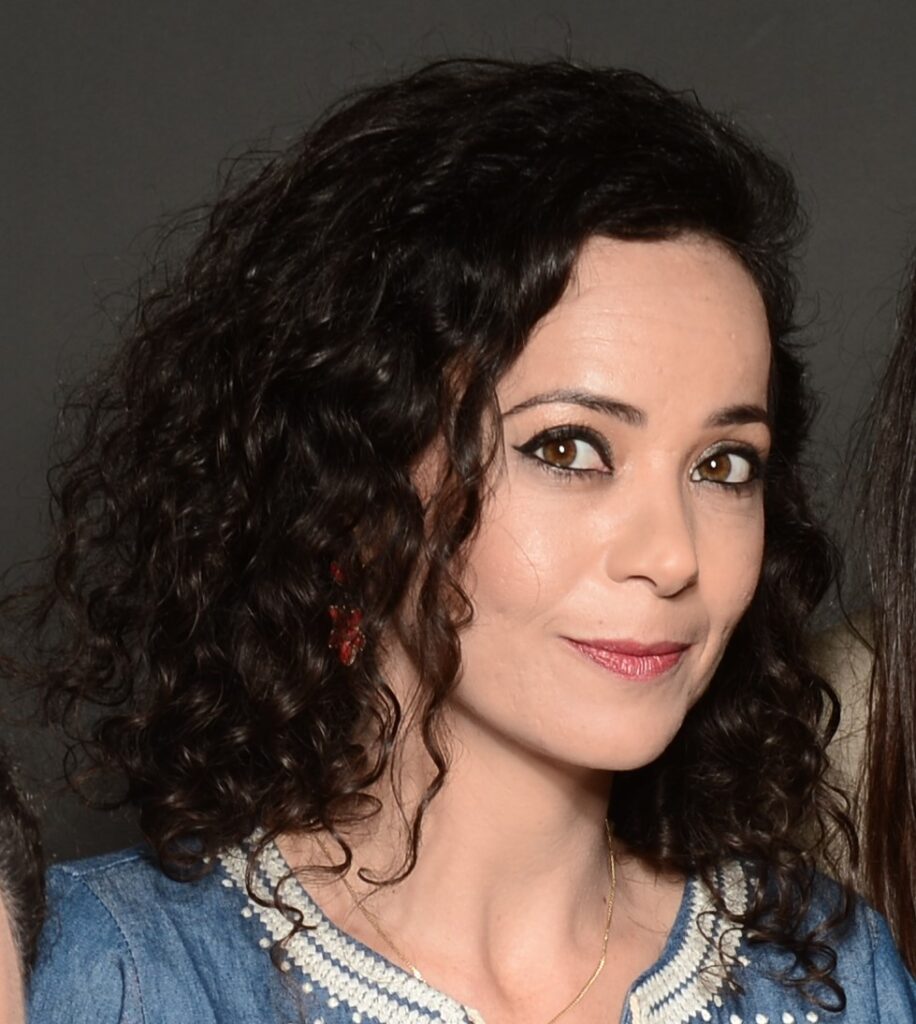 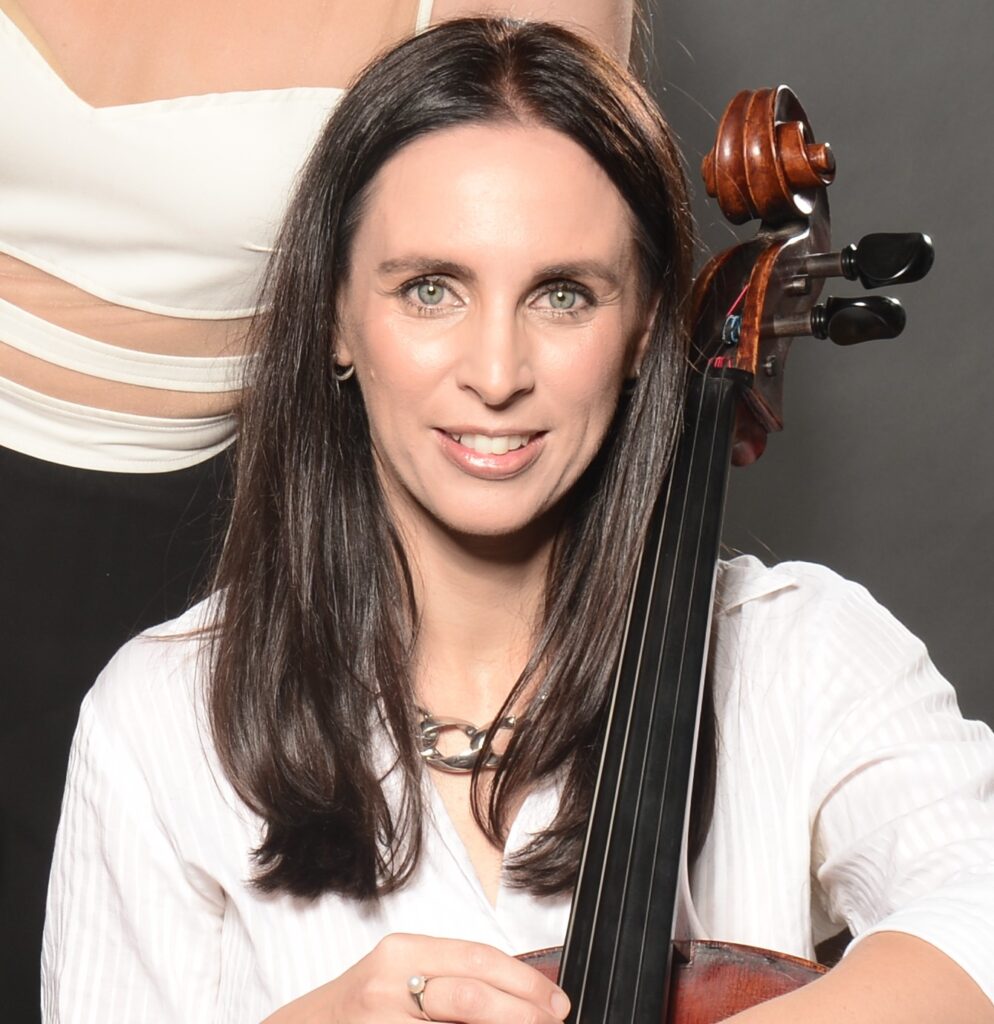